The Subic-Clark-Tarlac Expressway is the longest 4-lane expressway in the Philippines to date, spanning almost 94 km. This expressway provides a more efficient transport corridor between Subic Bay Freeport, Clark Freeport Zone, and the Central Techno Park in Tarlac, as well as connects major infrastructures, such as the seaport in Subic and the Diosdado Macapagal International Airport in Clark. The construction of the expressway began in April 2005 and the whole length of the expressway was opened for operation in 2008. The cost of the project was around PHP 35 billion (close to USD 690 million), with 78% of it was loaned by the Japan International Cooperation Agency (JICA). 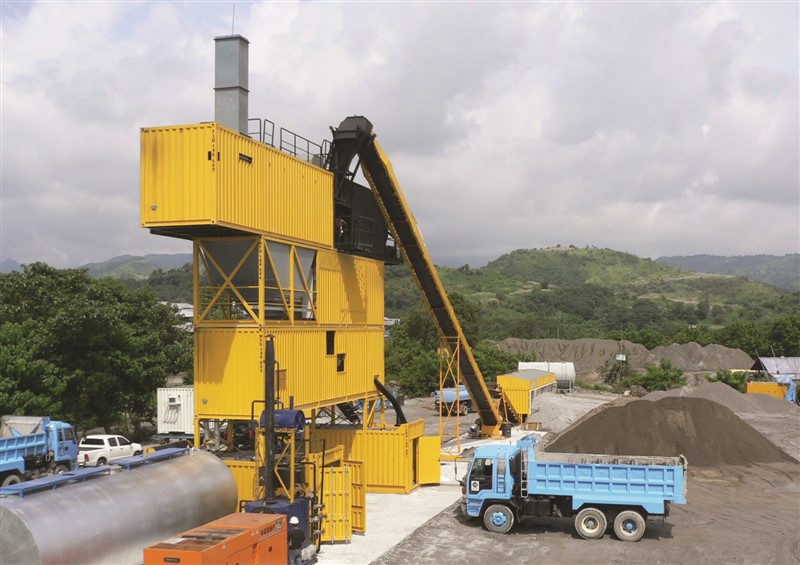