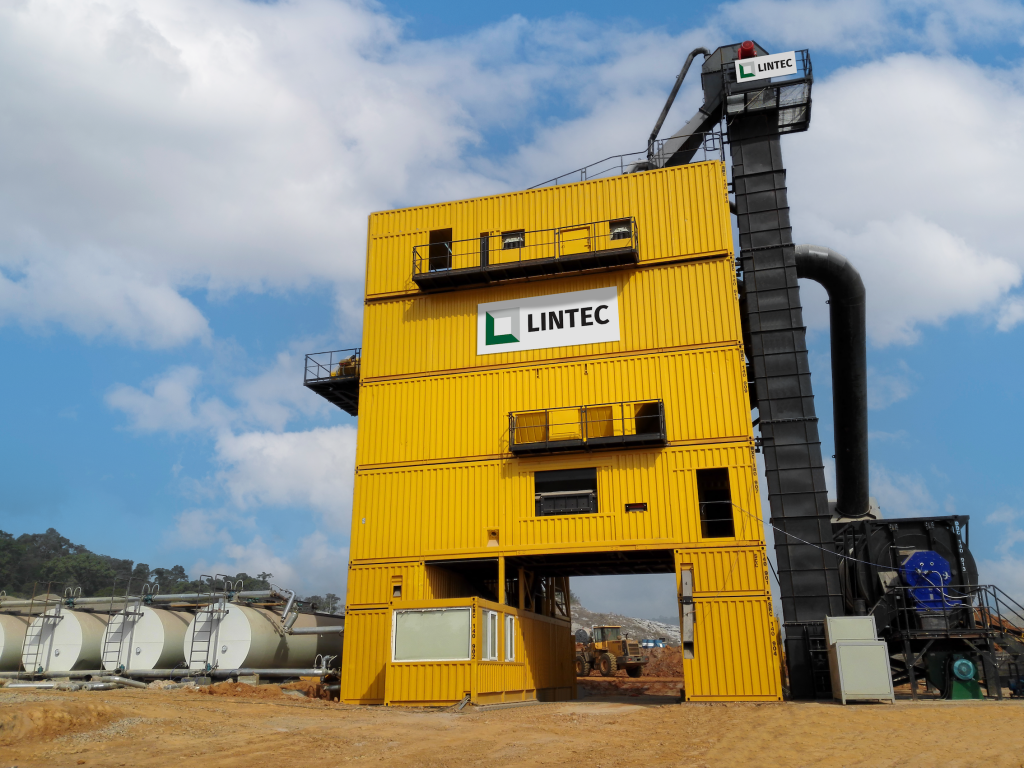 The Lintec CSM4000 produced asphalt for the construction of Cameroon’s first-ever expressway, between Douala and Yaoundé.

It was widely billed as the battle between Liverpool FC’s then finest strikers as Sadio Mané (of Senegal) and Mo Salah (of Egypt) came face-to-face in the final of the 2021 Africa Cup of Nations (AFCON 2021) football championship. A capacity crowd gathered in the Olembé stadium in Yaoundé, Cameroon to watch the match, which saw jubilant scenes when Mané’s penalty gave the Lions of Teranga their first-ever AFCON trophy.

The route to this Olembé stadium which housed 48,000 football fans was kick-started by a Lintec CSM4000 containerised asphalt plant. The plant played a pivotal role in the construction of Cameroon’s first-ever expressway, connecting the capital Yaoundé with its largest city, Douala — home to the region’s major airport and largest port.

A trail between two cities

The rapid growth of traffic on the old National Road No.3 had long left it struggling to support the economic and population growth of the two cities. Once labelled the world’s sixth-most dangerous road, at one time it was even responsible for a third of the country’s traffic accidents; the combined result of high traffic levels and neglected infrastructure. 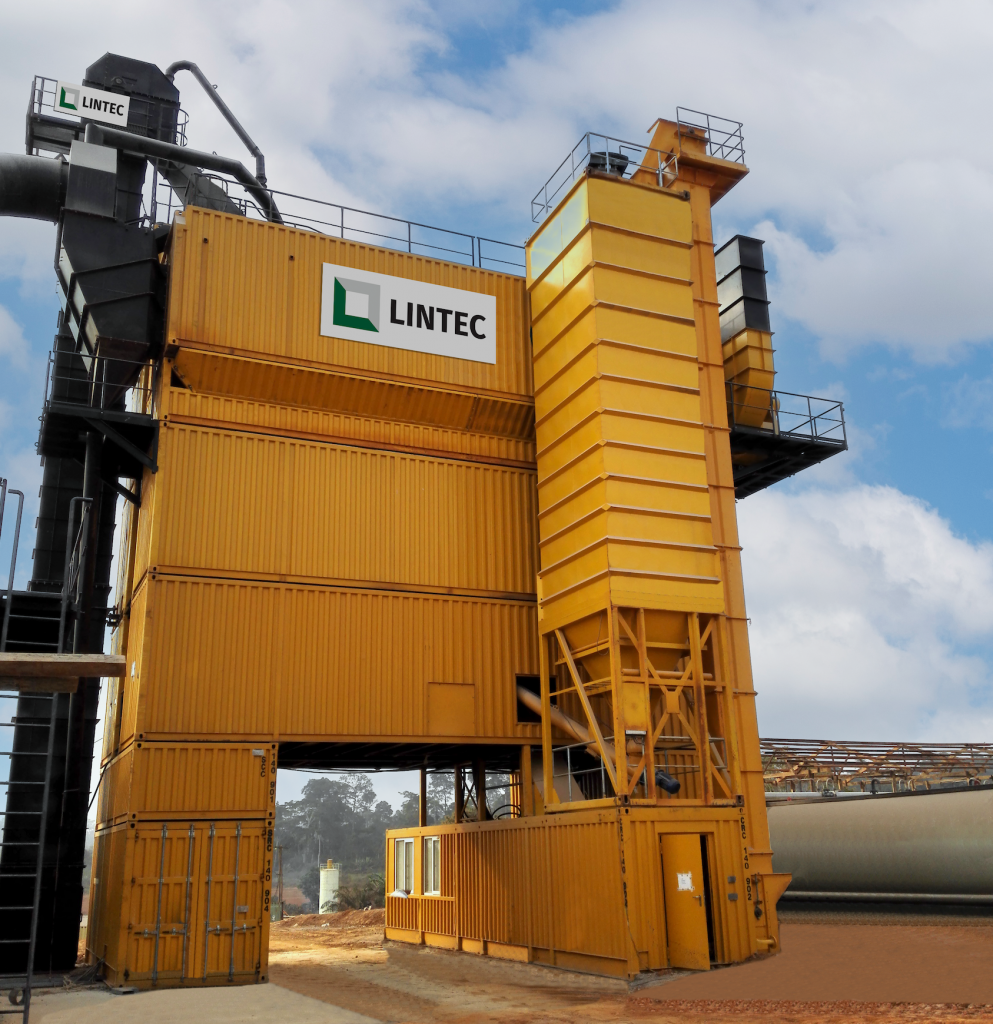 A brand-new road was urgently required and, in 2011, plans were confirmed for the construction of 196 km of six lanes of dual carriageway, divided by a 5 m-wide median strip. This would not only reduce the total travel distance between the two cities from 265 km to 215 km, but also enable implementation of a 110 km/h speed limit across the route.

In January 2015, China First Highway Engineering Company (CFHEC) – a subsidiary of China Communications Construction Company – began work on Phase 1, which involved the construction of a 60 km stretch between Yaoundé and Bibodi, plus 25 km of access roads connecting it with National Road No.3. At 98% progress before the tournament began in January 2022, the next step was to finalise construction of functional infrastructure, including five interchanges, nine toll booths, three rest areas, two service areas and 11 river crossings.

“This was such an important project that the government made opening up the 60 km of Phase 1 a priority before the tournament began,” says Tony Liu, CEO, Lintec & Linnhoff China. “Progress had suffered from the frequent heavy rains and other setbacks, but of course our CSM4000 performed perfectly whenever it was called upon.”

Part of that flawless performance can be attributed to the mixing plant’s containerised design. The plant’s components do not just fit in the container, they are in-built within the container which is 100% ISO certified. Hence the working components are protected from such harsh weather, thereby greatly reducing maintenance demands while also offering increased security by restricting access to just one lockable door.

The CSM4000 boasts an impressive output of 320 t/h of asphalt in batch sizes of 4,000 kg. Its containerised design enables it to be transported to other jobsites quickly and effortlessly as each container houses the key components, enabling the Lintec trademark plug-and-play installation. Offering the fastest erection and relocation times of any large-capacity asphalt plant, they require no concrete foundations to be prepared at the next destination due to their flat, rigid surface area ensuring high stability on compacted soil. This saves cost and time during installation. 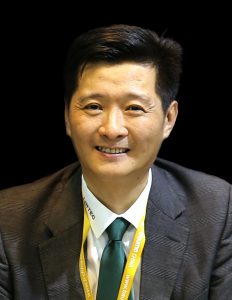 “It’s always rewarding to play a part in enabling such vital improvements to a country’s infrastructure. The old National Road No.3 was slowing the country’s growth, and the problem was only worsening as it struggled to cope with rising traffic levels. Building Cameroon’s first expressway improved the lives of ordinary citizens through enhanced public safety, greater GDP and speeding up access between two major hubs.”

The cost of Phase 1 has been estimated at US$441m – US$528m. Phase 2, which will be executed under a Public Private Partnership to ensure a speedy completion, will cover the remaining 136 km to Douala at an estimated cost of US$1,271m.